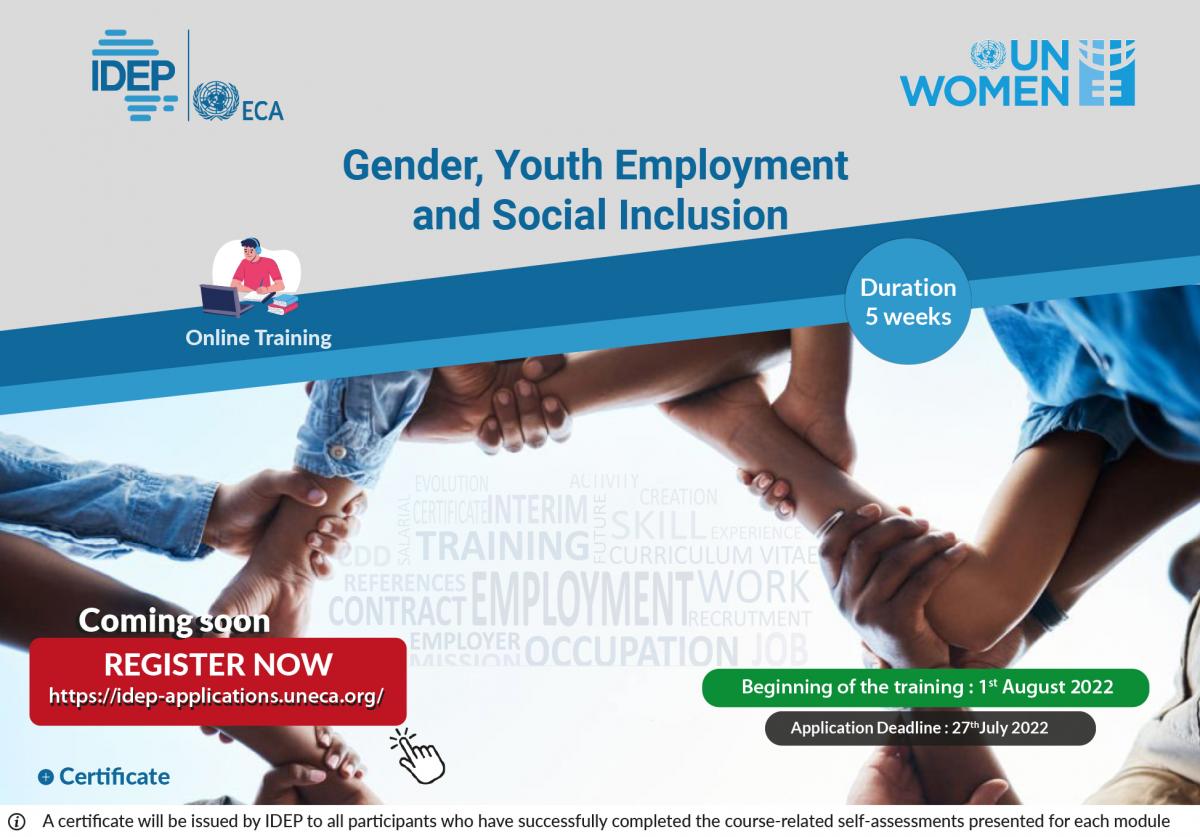 With its 1.3 billion inhabitants – a largely young and energetic population – the continent’s steady economic growth has been, and is, driven by the dynamism and vigour of its people, displaying immense diversity, creativity and innovation. The continent is also endowed with a plethora of natural resources. Africa is in the midst of massive changes in population, development, and growth. Mortality has declined substantially in the past 20 years, resulting in a pyramid-shaped age structure. Africa is currently the world’s youngest region; and young people under 25 years old constitute 60 per cent of the population. By 2030, almost one fifth of the global labour force – and nearly one third of the global youth labour force – will be from this region.